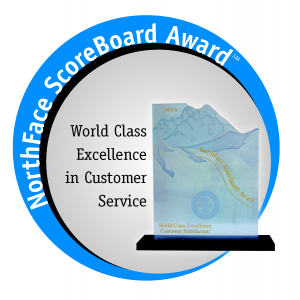 CHELMSFORD, Mass., May 16, 2012 –Kronos Incorporated today announced that it has received the NorthFace ScoreBoard Award℠ from the Omega Management Group Corp. for excellence in customer satisfaction for 2011. Omega presents the NorthFace ScoreBoard Award annually to organizations that consistently exceeded customer expectations during the preceding year, as rated solely by their customers.