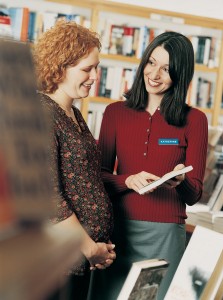 CHELMSFORD, Mass., Dec. 6, 2010 — Kronos® Incorporated today announced the December release of the Kronos Retail Labor Index™, a family of metrics and indices that analyze the relationship between the demand and supply sides of the labor market within the U.S. retail sector, and provide a distinct and early indicator of the overall state of the economy. The December report includes data for November 2010. The report is available on the Kronos Retail Labor Index website.