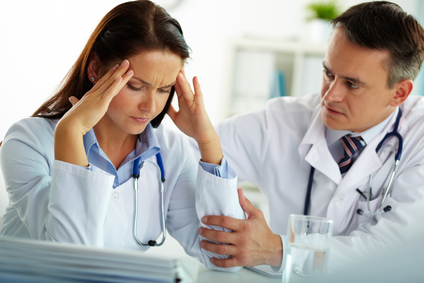 DENVER, March 20, 2013 — A new survey titled “Nurse Staffing Strategy”, commissioned by Kronos Incorporated and conducted by HealthLeaders Media, revealed that nurse fatigue is pervasive in the healthcare industry and may negatively impact quality care delivery, patient and employee satisfaction, and operational costs. Sixty-nine percent of healthcare professionals surveyed said that fatigue had caused them to feel concern over their ability to perform during work hours. Even more alarmingly, nearly 65 percent of participants reported they had almost made an error at work because of fatigue and more than 27 percent acknowledged that they had actually made an error resulting from fatigue.