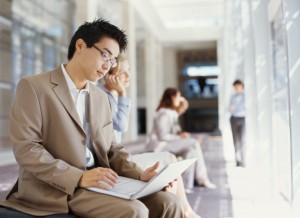 CHELMSFORD, Mass., Aug. 28, 2012 — A new global survey commissioned by The Workforce Institute™ at Kronos Incorporated and conducted by Harris Interactive reveals that a majority of hourly workers around the world believe their employer has violated laws or rules governing overtime in their region. The Kronos Global Overtime Survey also looks at the frequency of overtime around the world and employee perceptions of how fairly their employers provide overtime.